This grazed and rather bare, barren and south-facing hillside close to the river and the city could be planted and paths and roads could be made so that the city's people could enjoy the blessing of hiking and fresh air a short distance from the center. After some individual citizens had started planting at their own expense and started to build a walkway that we today call the Zik-Zak, the Åsk Committee was founded in 1880. The committee raised money, planned and participated in the work many generations of Drammen residents and visitors have been able to enjoy. good of. We remember the names of the initiators and later sponsors and supporters because some of the most popular paths and places were named after them: Wriedts bench, Wulfsberg Chausséen, Oscarstien, Thurmanns vei, Otto Lund's path, printer Købkes vei, Ingeniør Walter's vei etc. The most important the source of knowledge about this is Per Otto Borgen's book The Fairy Tale about Bragernesåsen, from 1996.

We can wonder how such a magnificent and complicated structure in a fairly rough nature was possible. The answer lies in the fact that Drammen, then as now, was a port and trading town with its gaze facing both the valleys and mountain ranges and out towards the fjord and the great foreign land. It was the romantic ideas of closeness to nature and the notion that fresh air and movement served both the body and the soul, which resonated here. The proximity to trends in Germany, Switzerland, Italy, France and England meant that the people of Drammen were completely in step with the times, that walking was a cultural activity that could be developed through facilitation. Drywalls in stone walls and railings at the steepest cliffs and most spectacular viewpoints made the trip safe, and in selected places pavilions were built with easy serving. For a long time, Norwegian natural scientists (botanists, geologists, cartographers, meteorologists) had conquered the mountains through their collection of knowledge, and painters, poets and composers had sung the national splendor that lay in the rural culture, the fjords and the mountain massifs. And already in 1868, the Norwegian Tourist Association was founded. Hiking was when the work with the city's Friluftssanatorium was started has already become a diverse, formalized and increasingly widespread activity. The romantic cultivation of fervor and empathy allowed the sensitive human mind to be tuned to receive impulses from the appearance of nature and thus create an inner movement, a vital self-activity in the one who wandered, free and reflected, with no other purpose than to get a rich, reflected experience. This made the walk an experience that could be compared to the art experience, the art experience that at the end of the 19th century also emphasized it with the personal, participatory self-activity. Walking for the sake of walking became almost an art form. To walk in this way was something quite different and more than just moving one's body from one point to another. The cultural history of hiking is not at all identical to the technology history of transport.

The exhibition is based on Bragernesåsen as an open-air sanatorium for the city's population. That the exhibition comes on the 150th anniversary of the Tourist Association is a happy coincidence. The exhibition highlights the many forms of hiking through the centuries, and we will also see how the use of the organized hiking trails has changed character and today is also used for training and physical challenge through hard sessions and summit hikes. The hikes and hikes have a rich cultural history, and we will see how everything from nature conservation to modern hiking art and advertising for sports equipment follows in the footsteps of the corridor. The exhibition will show Drammen as a cultural place connected to the big world. 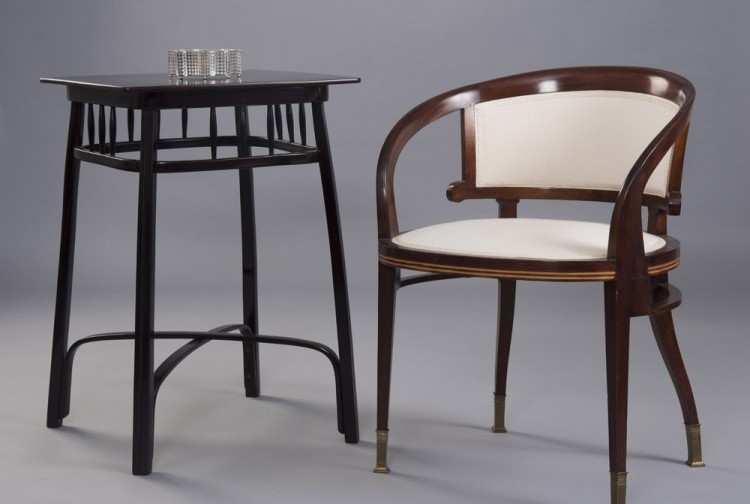 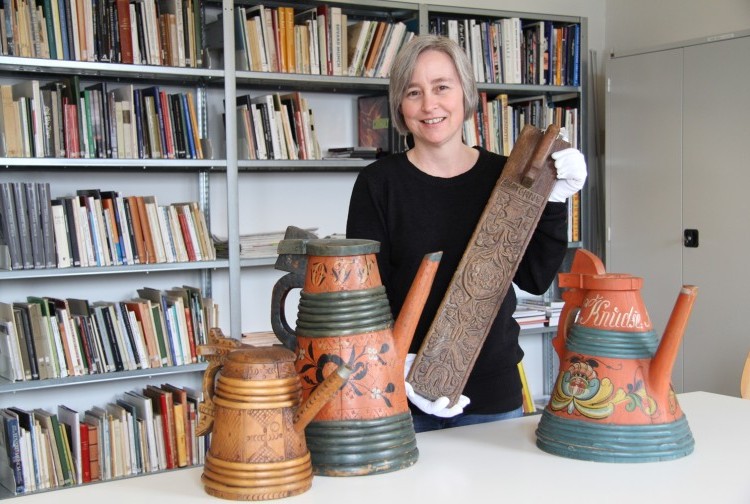 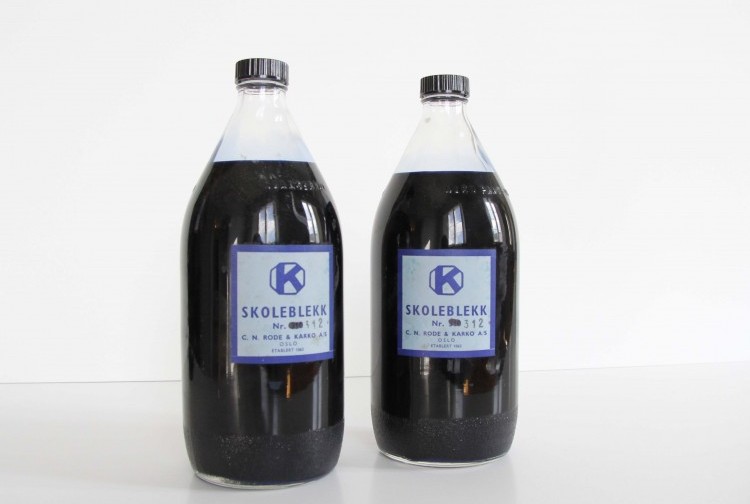