Filmed lecture where Åsmund Thorkildsen explains some of the book's main themes. The book consists of three parts, where the main part tries to give an answer to the question in the title. This section is entitled “Can We Ever See Jesus in a Tree? - An art and cultural historical analysis of the figure of Christ in Henrik Sørensen ». The second part is a study in the image theory of the language philosopher Ludwig Wittgenstein, and it is entitled "Can Ludwig Wittgenstein sometimes hide behind a tree?". The last part is entitled "What makes Malevich's Black Square on a White Background a frontier post in art history?" The three parts are connected. In the first part it is the last large sketch of an altarpiece with the young, red-haired, beardless Christ, which is analyzed on the basis of several large altar pictures Henrik Sørensen painted with a young, red-haired, beardless Christ. The large altarpiece in Linkjöping Cathedral (1934), the altarpiece in Notodden Church (1938) and the altarpiece in Hamar Cathedral (1954), form the background for the analysis of the last large sketch from 1955-58, the one we call Holmsbu-Kristus. The reason why we have given this picture the name Holmsbu-Kristus is that part of the 6-part painting - the panel that shows the head - has hung in Holmsbu Picture Gallery for a number of years. Henrik Sørensen called this last figure the "boy". And it is the iconography - all the visual characters - in this painting that is the main theme of the book's main body. To find an answer to the question of who this Jesus boy is, who differs from other Nordic and British and continental, red or fair-haired figures of Christ by being very young and without a beard and with a clear crosswind in his hair, the author has dived into Norwegian folk art tradition and both Nordic pre-Christian religion and the ancient, Greco-Roman mythical figures, such as Adonis and Balder. The book's interpretation seeks role models for Holmsbu-Kristus' labels and iconographic signs elsewhere than in the Christ figures of traditional church art. In his interpretive work, the author also examines formal features of folk art, the dream poem and the wooden symbolism in earlier beliefs, and especially this with deities who took up residence in trees or acted as tree spirits. This was a material that Henrik Sørensen was very interested in. The arguments in the attempt at interpretation are richly illustrated. The other two parts are not thematically related to Henrik Sørensen's long-term work of finding a new type for Christ. The part about Wittgenstein consists of is a critical reading of some main features of this philosopher's image theory and how he throughout his work worked with problems around opinion formation. The Wittgenstein part, on the other hand, links directly to the methodological and theoretical execution of the Christ part. The same can be said about the Malevich section, where the author tries to draw a line for which images are completely within the line of painted images it makes sense to discuss as art historical contributions, and which thus makes it possible and meaningful to discuss them as art historical pictures. Art history is the name of the scientific discipline where painted images are WRITTEN into art history. - The book's three parts are peer - reviewed. 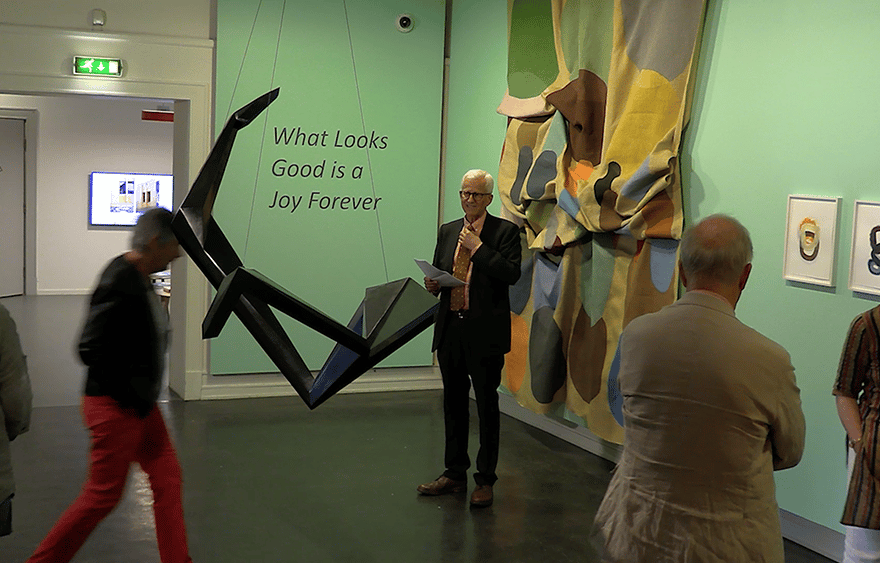 What Looks Good is a Joy Forever 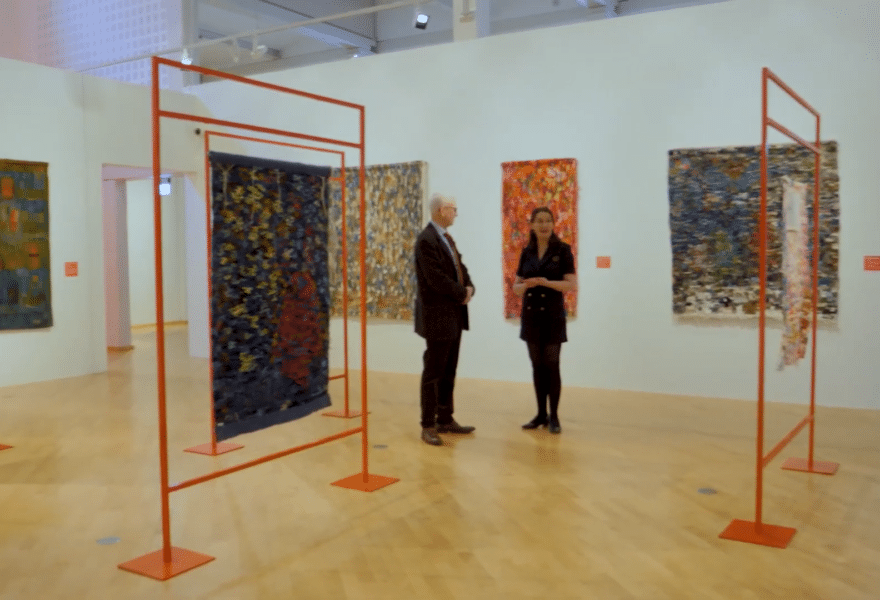 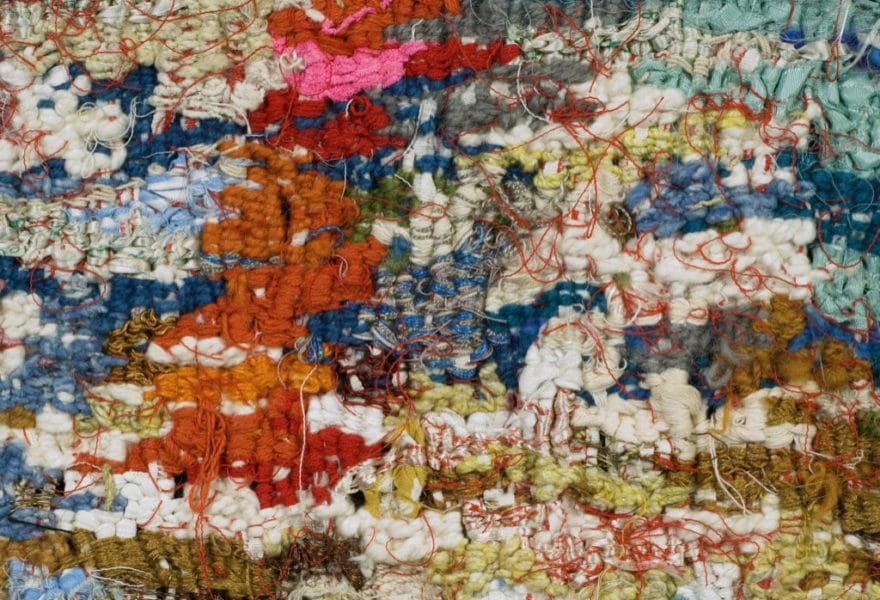 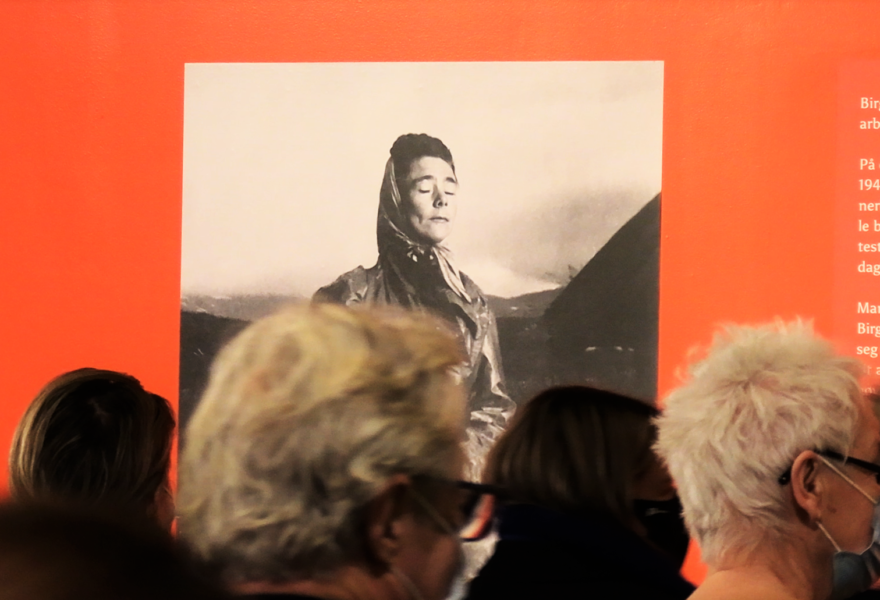 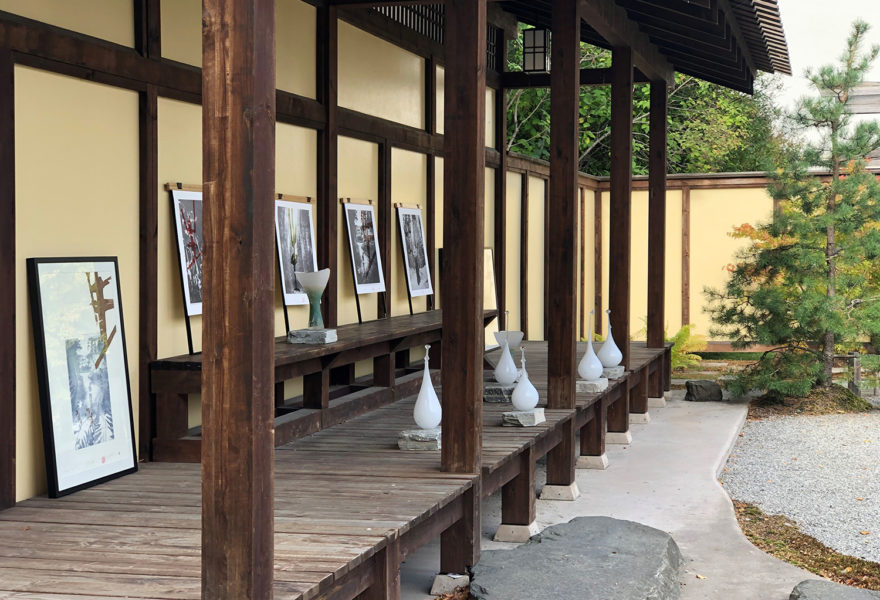